The Aggregate-Demand Doom Loop:
Precautionary Motives and the Welfare Costs of Sovereign Risk 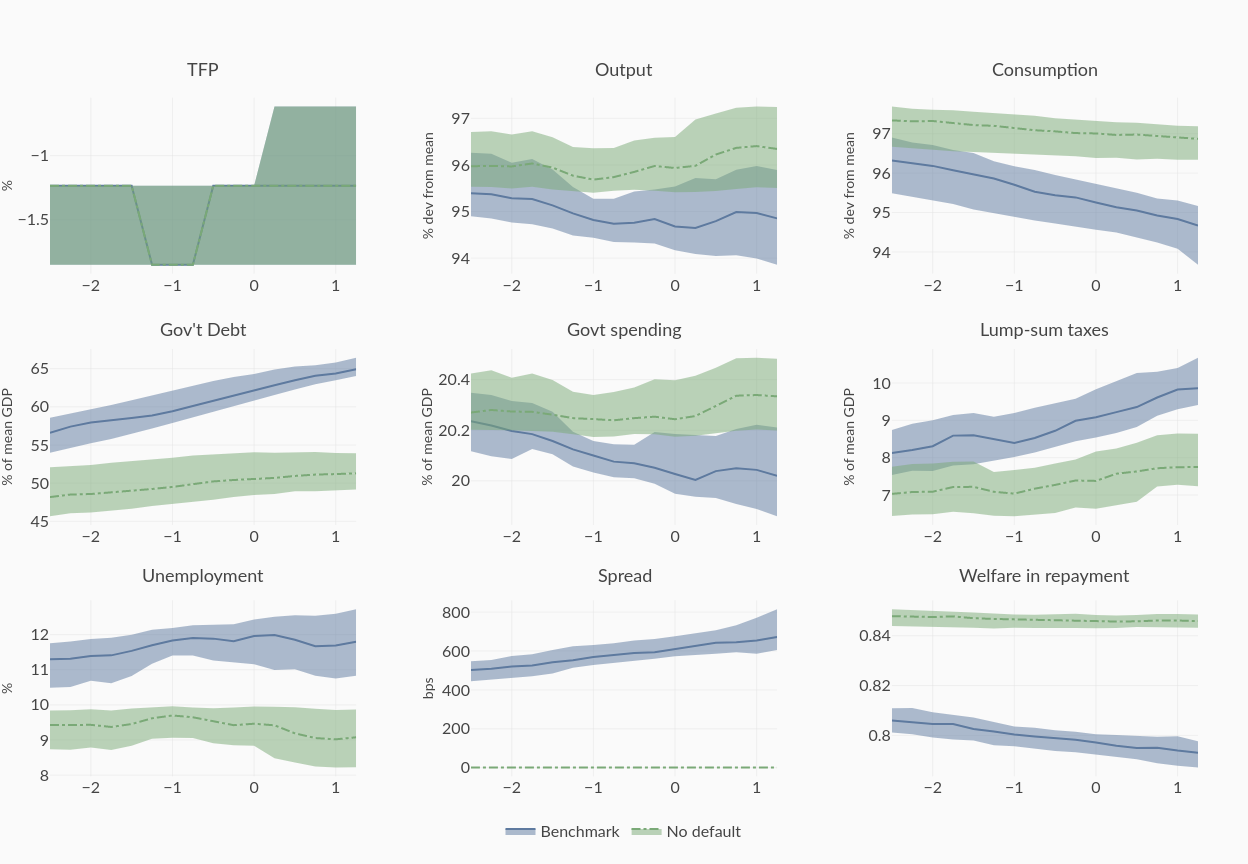 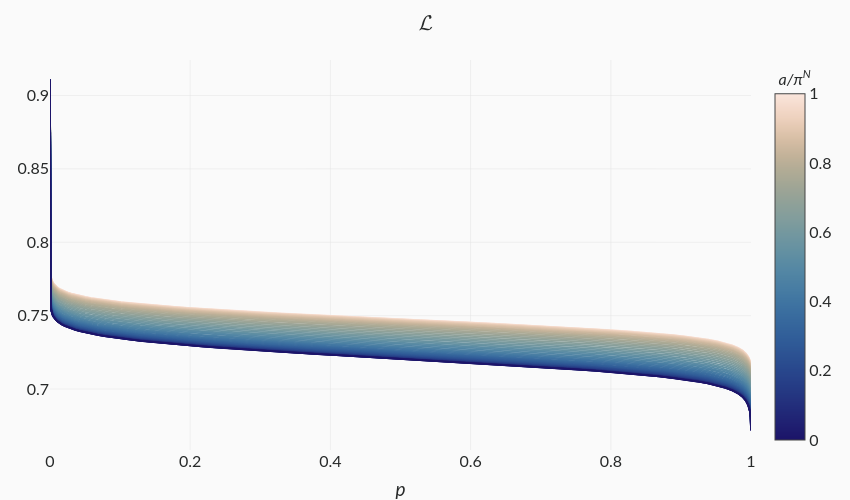 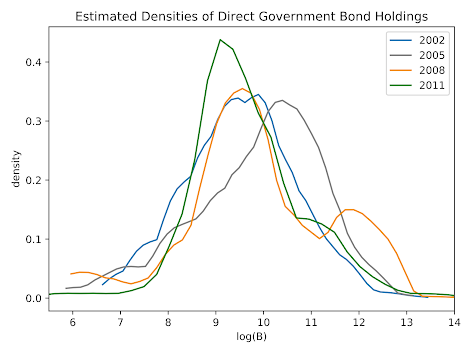 On the Optimal Speed of Sovereign Deleveraging with Precautionary Savings

We study the interaction between sovereign risk and aggregate demand driven by the endogenous response of savers to sovereign risk. We obtain two main results. First, this new sovereign risk / aggregate demand channel creates a tradeoff between the recessionary impact of fiscal consolidation and the risk of a future sovereign debt crisis. Risk aversion has a large impact on output losses and on welfare when sovereign debt is risky. Second, we find that savers and borrowers disagree about the optimal path of sovereign deleveraging. The sovereign risk channel can therefore explain some of the rise in political disagreement about fiscal policy. Using a version of the model calibrated to the Eurozone crisis, we find that sovereign risk justifies starting to deleverage about two years after the beginning of the recession. We also find that, after 2012, the channel was weakened so that active deleveraging in a recession is no longer justified. 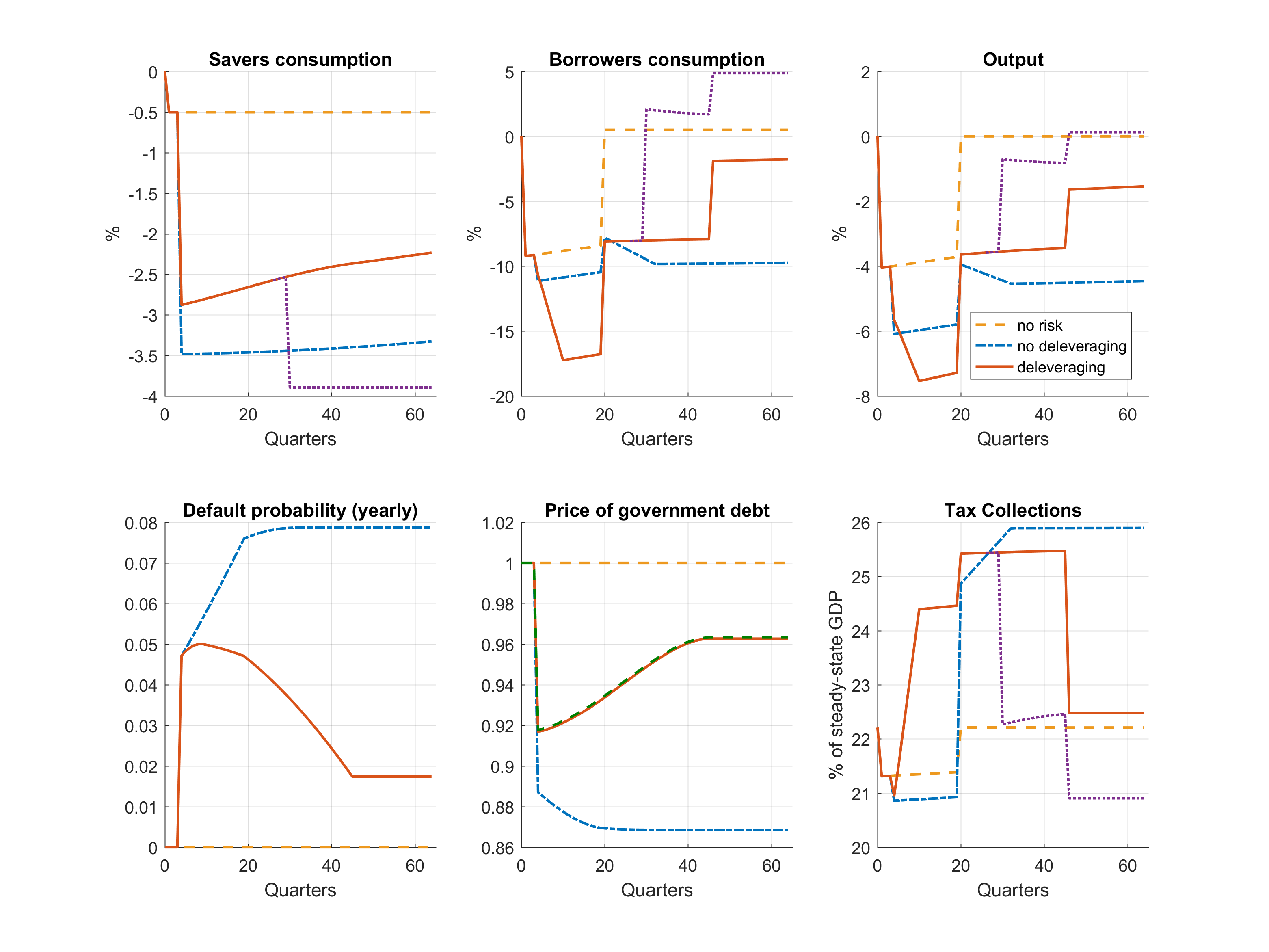 Markups Under Uncertainty: Variations on Price Decisions in High Inflation

with Daniel Heymann, in Macroeconomics and Development: Roberto Frenkel and the Economics of Latin America, New York: Columbia University Press. 2016

We revisit some of the contributions of Roberto Frenkel's (1979) classic paper in a modern setting. We are interested in situations in which higher uncertainty about future inflation induces firms to increase markups. It turns out that, although a simple CES model predicts the opposite, markups do increase in response to uncertainty when minimum (or maximum) capacity and liquidity constraints are considered.

Sudden Stops and Where to Find Them

Wealth Redistribution and the Real Effects of Devaluations

On the Cyclicality of Structural Reforms

The Corridor and a Typology of Macroeconomic Crises

On the Shortcomings of Direct Foreign Exchange Interventions